In 2010, Atlas Roofing Corporation announced their Chalet line of shingles would be discontinued. Click Here to read the Announcement.

The Atlas Chalet shingle had a 30 year limited warranty when it was being produced. This would now equate to a limited lifetime warranty for a similar shingle today.

The Chalet shingle had been a very successful shingle product for many years. The design of the Chalet was to mirror that of an architectural shingle except it was a three tab shingle. The shingle’s granules were distributed to give the shingle a raised area which made it appear dimensional. However, the long term durability of the shingle proved to be a major issue.

Many Chalet roofs had severe cracking, blistering, and early granule loss. Cracks can be seen on this Chalet shingle picture. 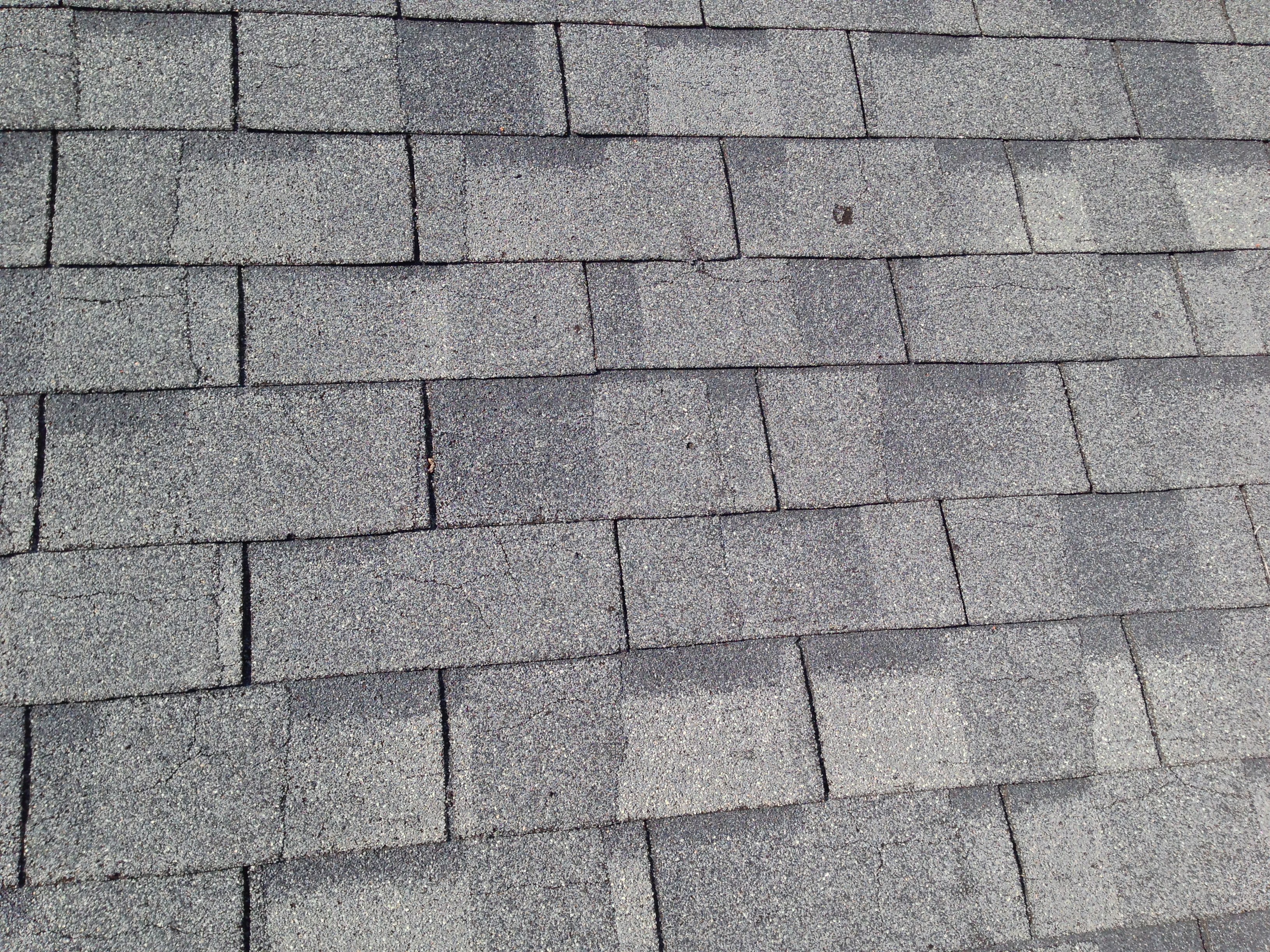 What do I do if I have a Chalet shingle on my roof?

Bad News – The Chalet can’t be purchased so if you need a repair done, it can’t be matched.

Good News – If you need a repair as a result of storm damage, your homeowner’s insurance would pay for a complete replacement as they recognize these shingles are discontinued. 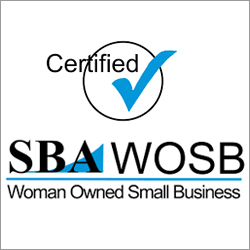 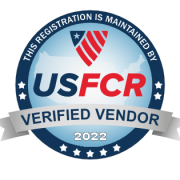 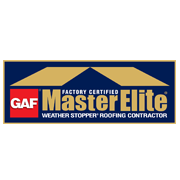